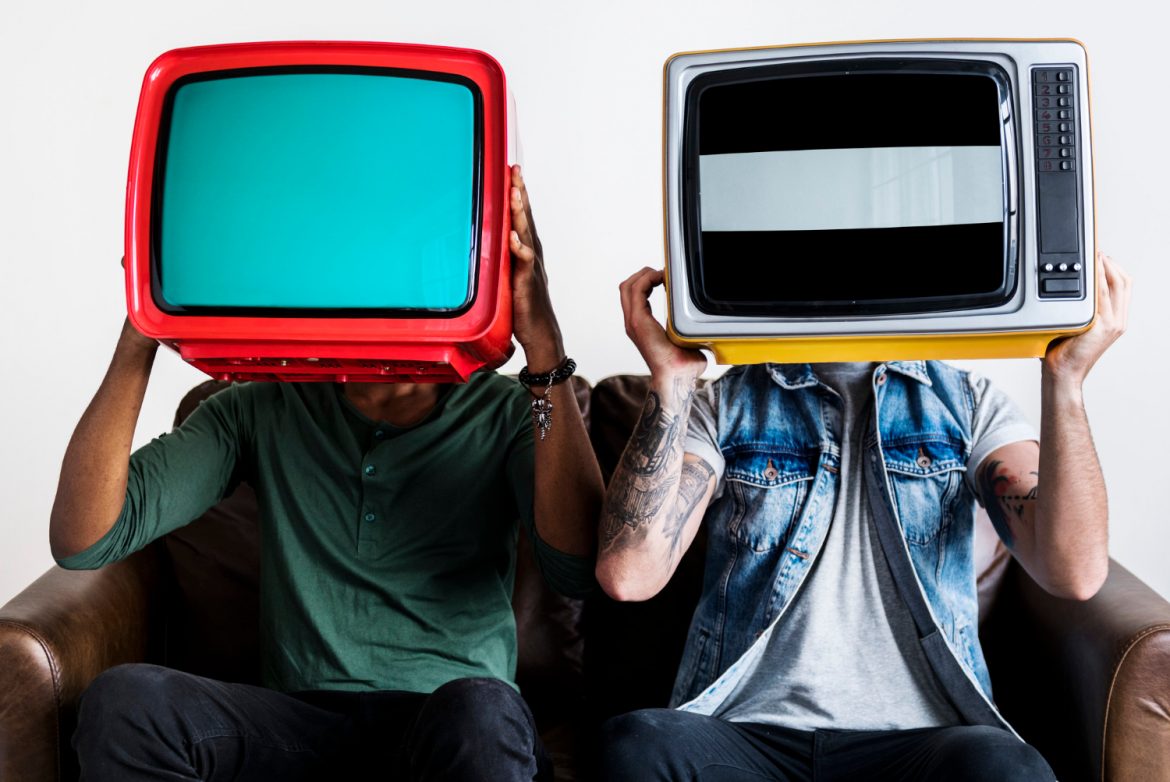 Littlejohn and Foss define mass communication as “the process whereby media organizations produce and transmit messages to large publics and the process by which those messages are sought, used, understood, and influenced by audience”. McQuail states that mass communication is, “only one of the processes of communication operating at the society-wide level, readily identified by its institutional characteristics”. Simply put, mass communication is the public transfer of messages through media or technology-driven channels to a large number of recipients from an entity, usually involving some type of cost or fee (advertising) for the user. “The sender often is a person in some large media organization, the messages are public, and the audience tends to be large and varied”. However, with the advent of outlets like YouTube, Instagram, Facebook, and text messaging, these definitions do not account for the increased opportunities individuals now have to send messages to large audiences through mediated channels.

Nevertheless, most mass communication comes from large organizations that influence culture on a large scale. Schramm refers to this as a “working group organizer”. Today the working groups that control most mass communication are large conglomerates such as Viacom, NewsCorp, Disney, ComCast, Time Warner, and CBS. In 2012, these conglomerates controlled 90% of American Media and mergers continue to consolidate ownership even more. An example of an attempt at such a takeover of power occurred throughout 2014 with Comcast and Time Warner pursuing a merger for $45 billion. If successful, this will be one of the biggest mergers in history.

Remember our definition of communication study: “who says what, through what channels (media) of communication, to whom, [and] what will be the results”? When examining mass communication, we are interested in who has control over what content, for what audience, using what medium, and what are the results? Media critic Robert McChesney said we should be worried about the increasingly concentrated control of mass communication that results when just a handful of large organizations control most mass communication, “The implications for political democracy, by any standard, are troubling”. When interviewed, Ben Bagdikian, media critic and former Dean of the Graduate School of Journalism, University of California, Berkeley, cautiously pointed out that over the past two decades, major media outlets went from being owned by 50 corporations to just five (WGBH/Frontline). Both McChesney and Bagdikian warn about the implications of having so few organizations controlling the majority of our information and communication. Perhaps this is the reason new media outlets like Instagram, YouTube, and Facebook have consistently grown in popularity as they offer alternative voices to the large corporations that control most mass communication.

To understand mass communication one must first be aware of some of the key factors that distinguish it from other forms of communication. First, is the dependence on a media channel to convey a message to a large audience. Second, the audience tends to be distant, diverse, and varies in size depending on the medium and message. Third, mass communication is most often profit driven, and feedback is limited. Fourth, because of the impersonal nature of mass communication, participants are not equally present during the process.

As more mass communication mediums develop, Marshall McLuhan states that we can understand media as either hot or cold depending on the amount of information available to the user, as well as the degree of participation. A hot medium “extends one single sense in high definition”. Examples of hot media include photographs or radio because the message is mostly interpreted using one sense and requires little participation by participants. An audience is more passive with hot media because there is less to filter. Television is considered a cold medium because of the large amount of multisensory information. Berg Nellis states “Virtual reality, the simulation of actual environment complete with tactile sensory input, might be the extreme in cold media…This and other cutting edge technologies seem to point to increasingly cold media as we move into the digital communication future”. Think about online video games, such as the military sci-fi game, Halo. Games like this can be played in teams but the players do not necessarily have to be in close proximity. Simply by logging onto the server gamers can connect, interact, communicate through microphones and play as a team. These games have become so involved and realistic that they represent cold mediums because of the vast amount of sensory input and participation they require.